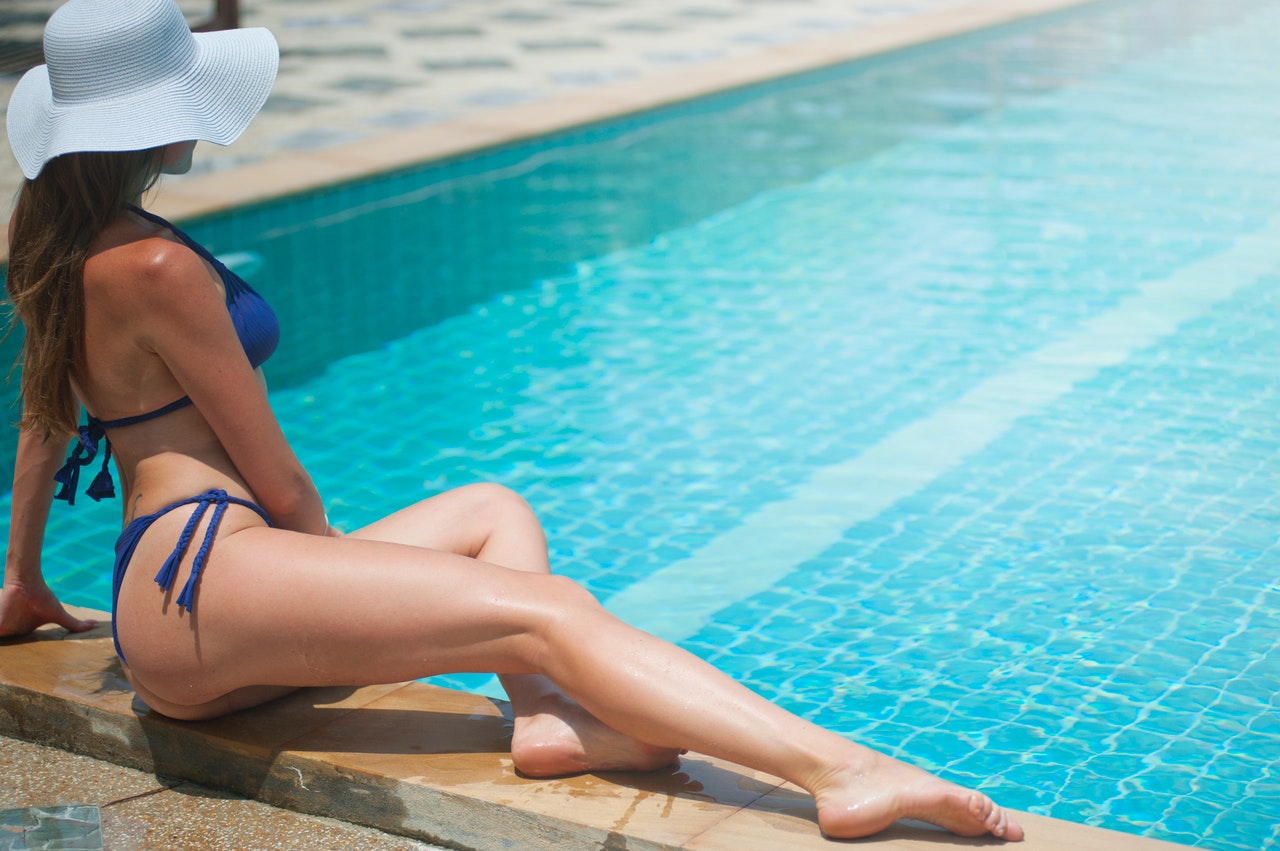 Butt implants are as common as breast implants and augmentation surgery these days – because people are willing to go the extra mile for beauty. However, it is my observation that celebrities deny or conceal that they have undergone butt implant surgery. It may be surprising, but it is a fact. Why would celebrities deny a butt transplant? Potentially it’s because they do not want to reveal that they are concerned about their appearance. But there is no doubting the beauty of a person that has a bubble-shaped, round butt. The hesitation of celebrities to reveal their butt implant makes it an interesting topic to explore. The following celebrity examples are divided into two groups; The first group includes celebrities who have admitted to having butt implants, and the second group has celebrities who are accused of having the treatment – but have never confirmed the fact.

Celebrities who have admitted to having butt implants

Cardi B is one celebrity who has admitted to having the butt implant. She said she used to have butt injections even before her popularity. Presently, she is a known rapper and has many followers on the internet. Fans admire the beauty of her rear end as it is well-rounded and attractive. She is not alone to admit having the treatment. The Argentinean model Virginia Gallardo has also admitted that she has a fake butt, which she has achieved through injections and implants. She has never tried to hide her beauty because she believes in openness and bluntness. It is usually hard for celebrities to hide as well, because of their fan’s constant intrusion and analysis of their life – it is meaningless to hide the fact that you’ve had surgery, especially when it has totally altered your appearance. Heidi Montag is another celebrity and reality star who has admitted to having a butt implant. She has undergone breast implant surgery and has done many injections as well. She is open about it, and I think it is a good thing to be open and bold about cosmetic surgery. 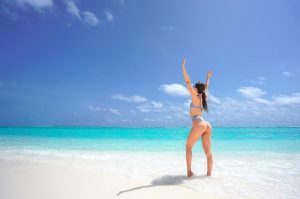 Celebrities who deny having butt implants

Many celebrities have not dared to reveal that they have undergone a butt implant. However, critics and fans are keen observers, which makes their attempt to hide their butt implants a big failure.  For example, Madonna is rumored to have gotten butt implants. When she performed in New York City in 2018, fans noted that her butt-cheeks were much larger than during previous concerts. However, a good thing about her is that she has not confirmed nor denied these rumors.

Kim Kardashian and Chiquinquira Delgado are also under speculations on whether they have undergone the treatment. They say that their butts are real and natural, however, the keen eyes of fans and critics make it difficult for these celebs to deny it. It is often very evident that they have had something like fat transfer to buttocks or butt implants to enhance their butt size. I, for one, should like to understand why celebrities do not care for revealing this secret!

It’s interesting because breast implants are now so common that people aren’t embarrassed to say that they have them, but for some reason, the butt implants are still taboo! 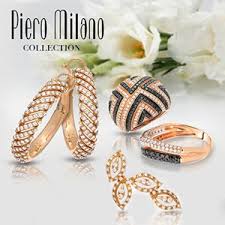 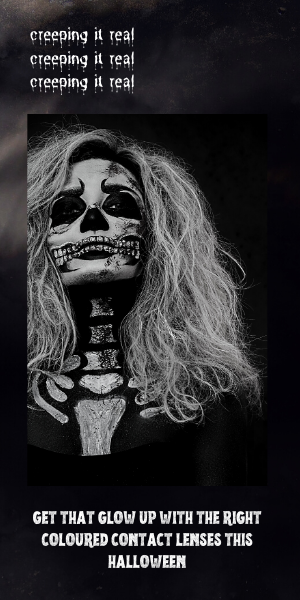 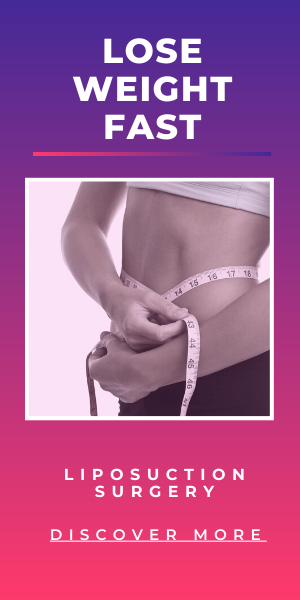 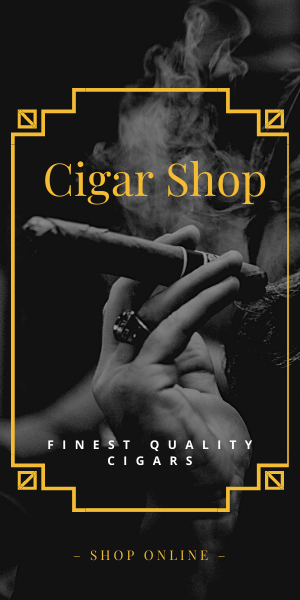 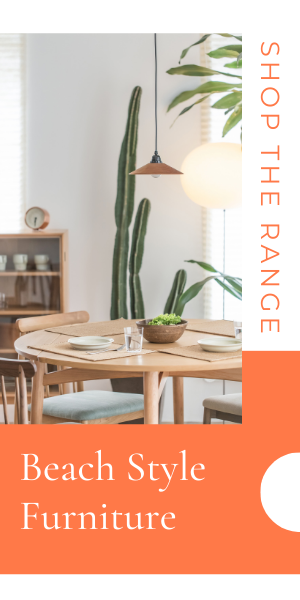 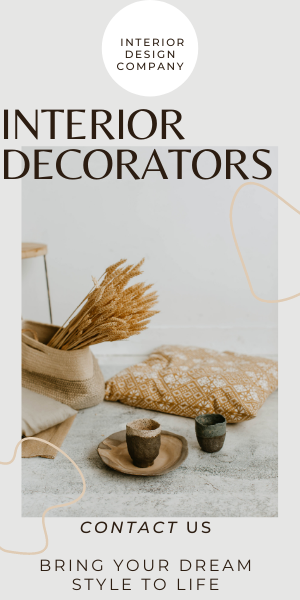